How do Orthodox Christians observe and experience the most holy season of the year? Lent, Holy Week, and Pascha are festivals of song, art, and ritual. 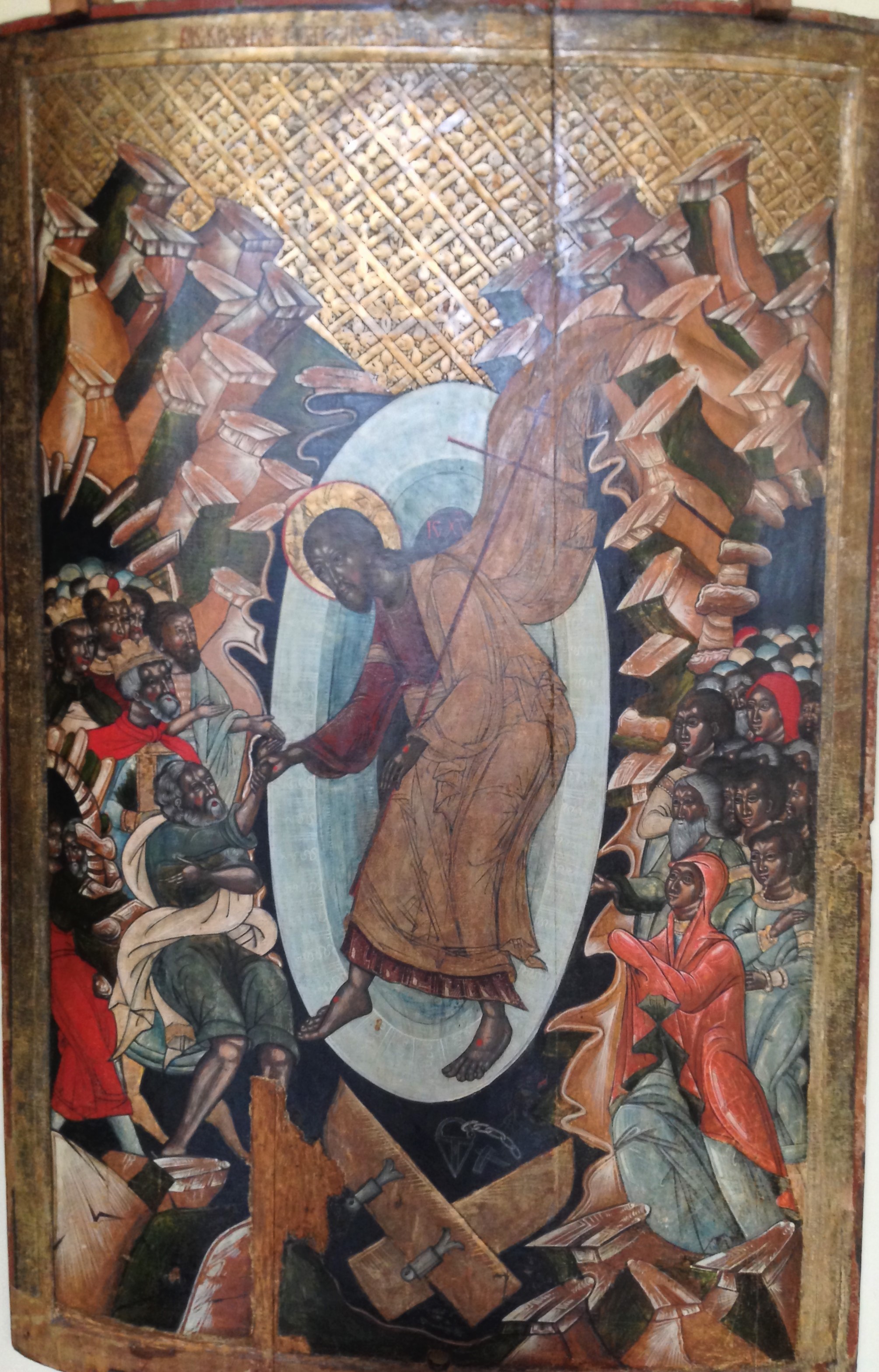 How do Orthodox Christians observe and experience the most holy season of the year? Lent, Holy Week, and Pascha are festivals of song, art, and ritual. The holy icons and ritual actions reveal the deeper meaning of this season.

Deacon Nicholas Denysenko of Valparaiso University explains how participation in the sacred rituals of this season prepare faithful for a joyous encounter with their Risen Lord, Jesus Christ.

The presentation features selections of icons and other works of art from the middle-Byzantine and Ukrainian traditions.

Icon of the Descent into Hades from the L'viv region of the second half of the 16th century.  Metropolitan Andrey Sheptytsky museum in L'viv in 2016. Photo: Nicholas Denysenko 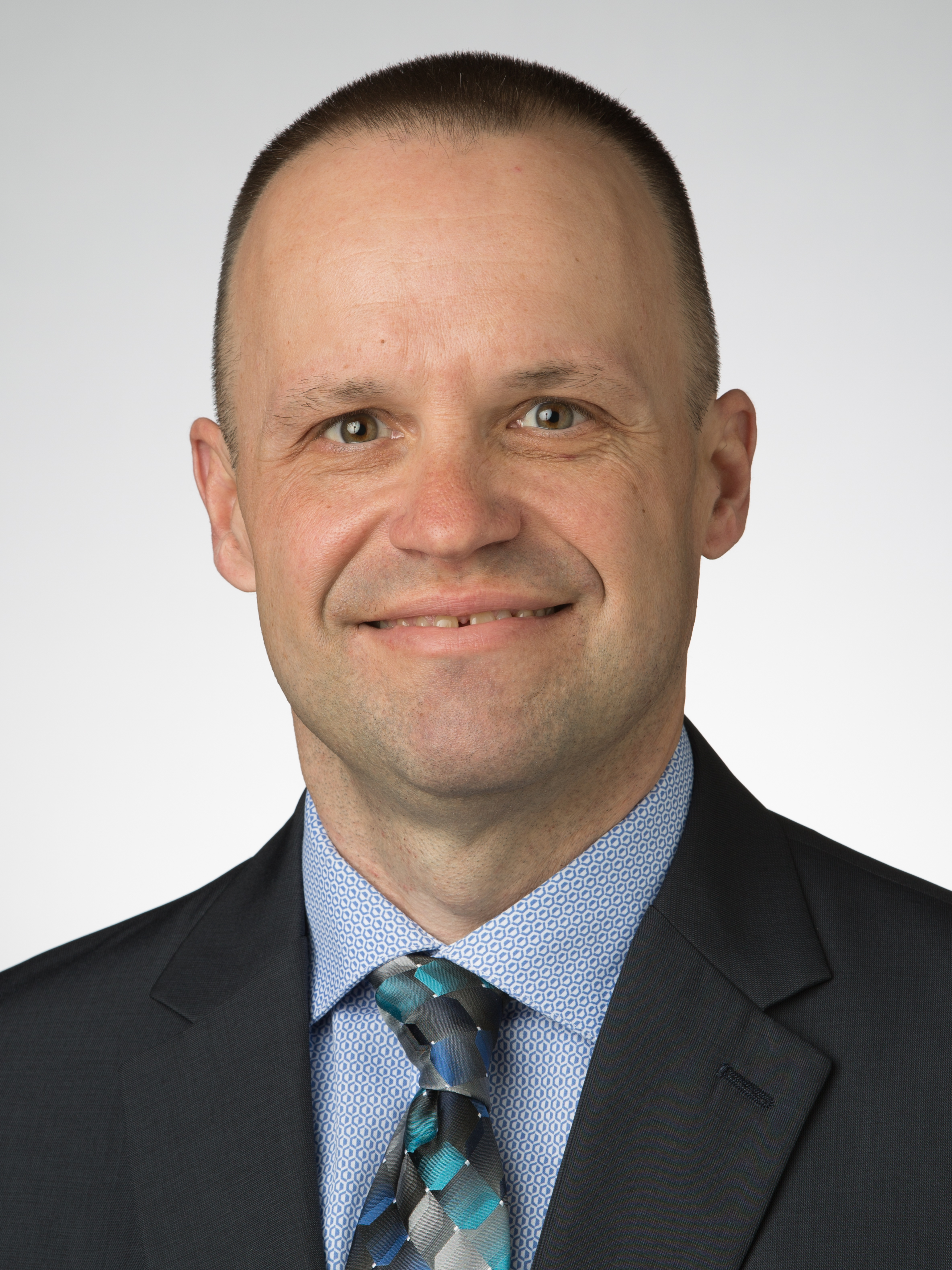 Rev. Deacon Nicholas Denysenko serves as Emil and Elfriede Jochum Professor and Chair at Valparaiso University. He previously taught at Loyola Marymount University in Los Angeles (2010-2017). Denysenko is a graduate of the University of Minnesota (B.S. in Business, 1994), St. Vladimir’s Orthodox Theological Seminary (M.Div., 2000), and The Catholic University of America (Ph.D., 2008). His most recent books are The People’s Faith: The Liturgy of the Faithful in Orthodoxy (Rowman and Littlefield), and The Orthodox Church in Ukraine: A Century of Separation (Northern Illinois University Press) - Православна Церква в Україні: Століття Розділень (Дух і Літера).

This webinar is FREE, but registration is required. Donations are gratefully accepted!

Please help us and let your friends, colleagues and followers know about our page: Sacred Arts @ UHEC: Journeying through Lent, Holy Week and Pascha in Ritual Art

Crafts for Kids with the UHEC: Ukrainian Wedding Rushnyk (Virtual)
July 17th, 2022
In this workshop, young artists will learn about Ukrainian wedding rituals and (more...)