Songs of Repentance and Salvation: The Non-liturgical Sacred Music of Old Ukraine 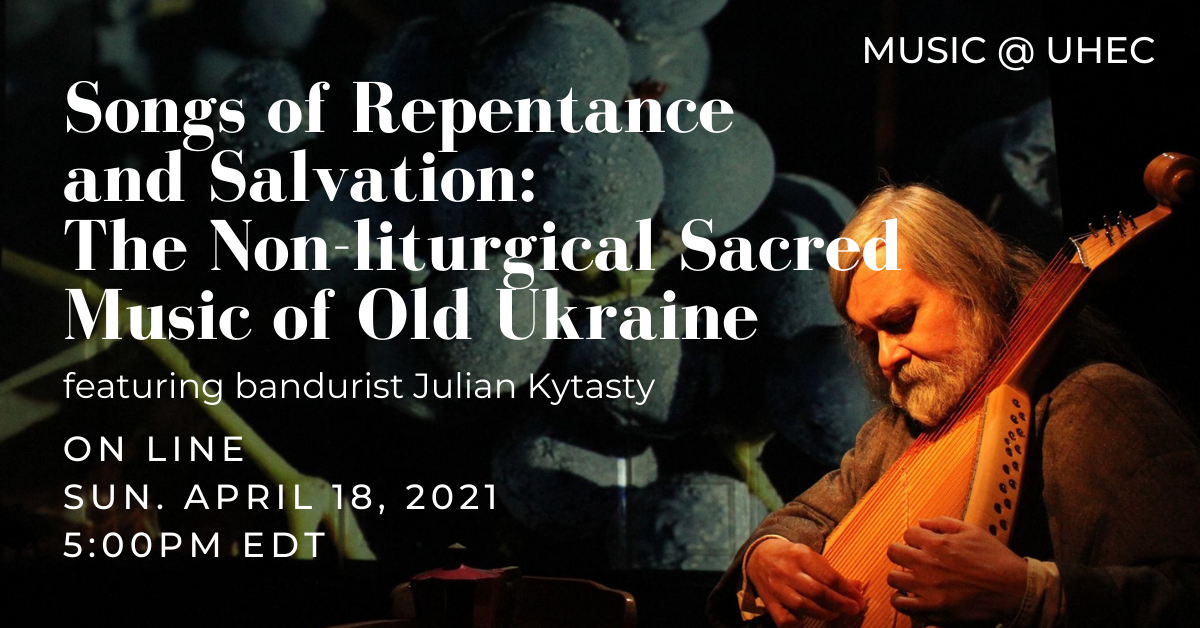 During this Lenten season for many Orthodox and Greek Catholic Christians, Julian Kytasty explores the non-liturgical sacred music of Ukraine of the 17th and 18th centuries. The presentation will feature performances and clips of Julian's interpretations of rarely heard pieces of the period, performed on bandura. 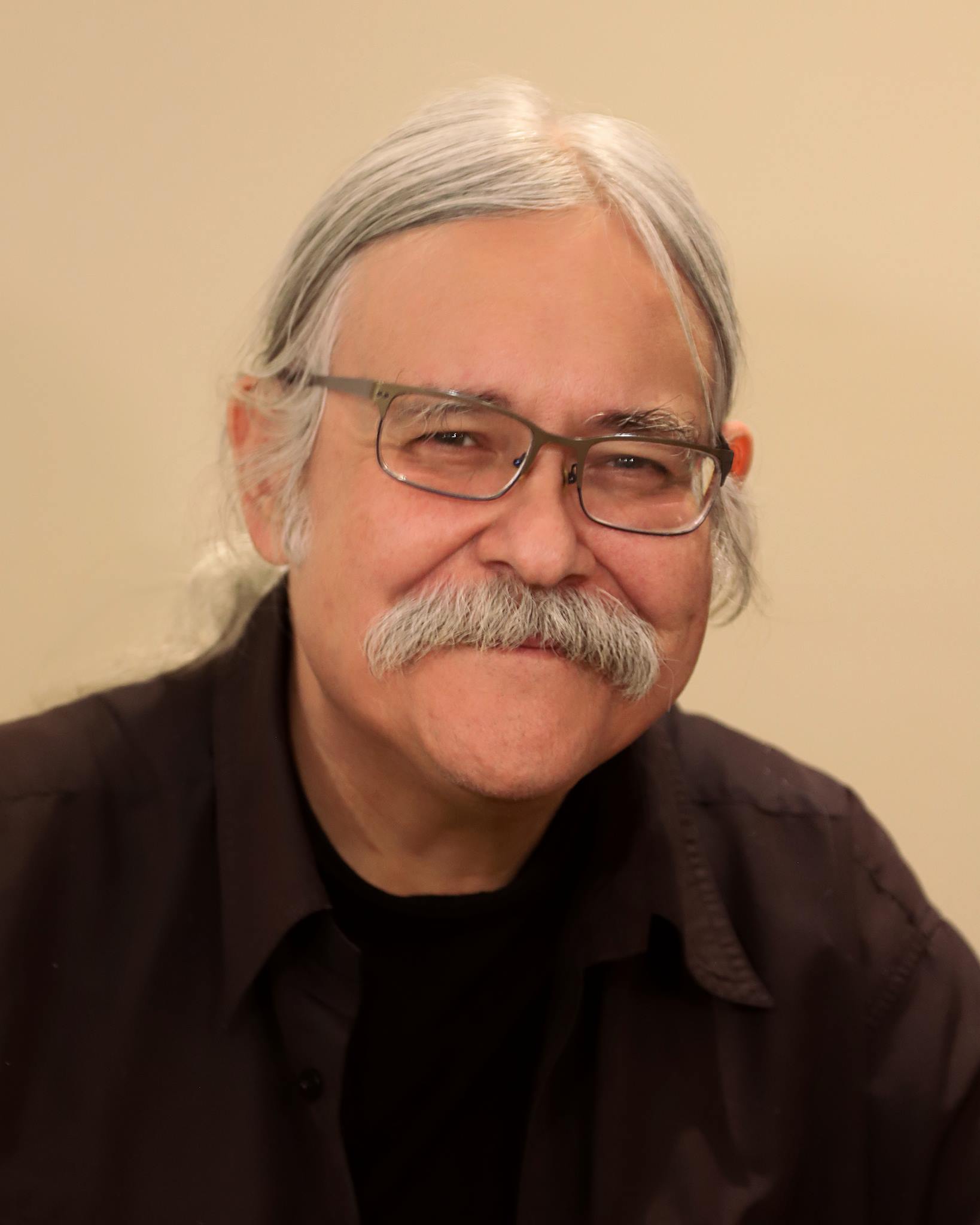 Julian Kytasty is one of the world’s premier players of the bandura (Ukrainian lute-harp), and the instrument’s leading North American exponent. A singer, multi-instrumentalist and third-generation bandurist, he has concertized and taught instrumental and choral music throughout the Americas and Europe. Born in Detroit, he has a BFA in Theory and Composition from Concordia University in Montreal.

Mr. Kytasty is especially recognized for his expertise in epic songs and early bandura repertoire. In 1989-1990 Kytasty was one of the first North American-born bandurists to tour Ukraine, performing over one hundred concerts.

As a performer, recording artist, composer, and band leader, he has redefined the possibilities of the bandura. Mr. Kytasty is the Musical Director of New York Bandura and founder of Bandura Downtown, an innovative music series based in New York’s East Village that provides a home for creative explorations of traditional and contemporary sounds and themes. He has recorded and performed as a soloist, with the Canadian world music group Paris to Kyiv. He has also worked with musical innovators such as John Zorn and Derek Bailey, as well as cross-culturally with such artists as Wu Man, Klezmer revivalist Michael Alpert, and Mongolian master musician Battuvshin. These experiences have shaped his approach to composition as designing a musical space in which each individual voice and instrument can find room and inspiration to make its unique contribution.

Julian Kytasty has also composed music for theater, puppet theater, modern dance, and film, earning a Blizzard award for best film score for a National Film Board of Canada documentary, “My Mother's Village.” His music is featured in the Ukrainian film The Guide, Ukraine’s submission to the 2015 Academy Awards.

This webinar is FREE, but registration is required. A day before the event you will get an email with your unique link to access the presentation.

Please help us and let your friends, colleagues and followers know about our page: Songs of Repentance and Salvation: The Non-liturgical Sacred Music of Old Ukraine

You can also share the below link in an email or on your website.
https://www.ukrhec.org/civicrm/event/info?id=134&reset=1
empowered by
CiviCRM